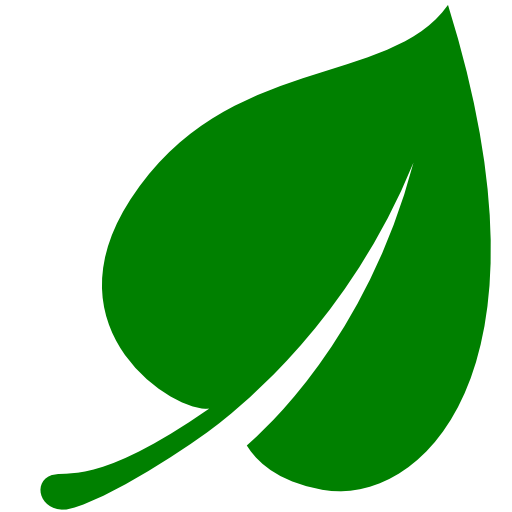 Message to our community about COVID-19
With the uncertainty surrounding the outbreak of CoronaVirus (aka COVID-19), we would like to reassure you our members, readers & advertisers across the Globe that our small staff of full time employees and volunteers from around the World are working hard to ensure that Anoox non-profit Search engine & Social network will be operating smoothly to remain as your trusted source of unbiased information and means for Worldwide communication and collaboration and effective low cost advertising for small businesses that need this non-profit Search engine & Social network more than ever. Throughout these challenging times, as per our founding charter, we will remain dedicated to putting People above Profits to ensure freedom of information, freedom of communication, access to knowledge for all and small business focus -
More
We are in a most remarkable circumstances due to the disruption to life and business caused by COVID-19. This pandemic makes clear our global interconnected economies, health and well being. We have no precedent for the challenges that this pandemic imposes on us, but we shall do our best to support our members, users and advertisers, as always, via this one of a kind Search engine & Social network that is free of any profits and share prices on Wall Street, dedicated to our Collective well being, dedicated to
Public Service
.

We want to acknowledge the invaluable work of all our volunteers and members that make Anoox non-profit Search engine & Social network possible. Most importantly, we are proving that, in a time of "Social distancing", we can celebrate our Human Union by coming together in this Social network, dedicated to putting People over Profits ("POP"): to share facts and information, to get the best answers out, get the Truth out, meet safely online; while supporting one another and empowering countless Small businesses who depend on this network for their growth and survival during normal times and specially now during these CoronaVirus driven difficult times.

About Us
Get involved
Contact Us
Partner
Volunteer
Investors
About us
Anoox was formed back in 2004 by a group of Internet visionaries who have been involved with the Internet since its very beginning in 1996, who realized that too much of the incredible value that the Internet can generate was and is going to the Wall Street based Big Businesses and the Billionaire class, rather than to Small Businesses and the "regular People" on Main Street. And that the only way to right this imbalance would be through a non-profit Social network & Search engine. A Social Search Network that would put People over Profits ("POP") and Share prices on Wall Street. This task has proven to be a Herculean one to put it mildly, since whereas our Wall Street peers get Billions and Billions from Wall Street, we get Zero from Wall Street and instead are dependent on Volunteers, Donations and sale of Advertising. But we somehow pulled through and that is why Anoox is the only one of its kind.
Our Manifesto
Key Facts About Us
Key Reasons to Join
Our Manifesto
Key Facts About Us
Key Reasons to Join
We give 100% of Profits away

to
Social & Environmental Causes
It is a privilege to share our story and manifesto with you, and the values that have guided us since our founding and are guiding us to go forward. We hope that many other businesses will follow suit and like us put Social and Environmental causes above Profits and Share prices on Wall Street. We truly believe that the world would be a better place if more businesses were driven by meaningful causes rather than driven by maximizing profits and share prices. These facts have become crystal clear with the incredible disruption to the business & life due to CoronaVirus, where many small businesses will suffer, even go out of business, because they have no access to low cost Advertising
+
, and no access to Capital. Whereas the 0.1% Wall Street connected businesses will be able to access 100s of Millions of Dollars even Billions of Dollars, samples of which you can see here and here, to dominate even more markets, to have even more of the immense value that the Internet can generate going to the Wall Street based Businesses. A most unfair markets, that we can address by coming together in this unique non-profit Collective Search engine & Social network and supporting one another, as a result of which we can be Richer based on our Collective support of one another - Get Involved.
Managing Director - Anoox.com
B. Dean Ansari
[+] Of course businesses that know about Anoox, will have access to low cost Advertising we offer. But most small businesses will not know about Anoox since the Press does not inform them about Anoox.
Please note: we use a few tiny cookies on this site to enhance your user experience and to show you relevant advertising. We do not use cookies to track your search or social interactions. By continuing to browse the site, you are agreeing to our use of cookies.
Okay Thanks
Home
Submit My Site
Advertising
Advertiser Log-in
Contact Us
About Us
Developers
Donate
Affiliates
Legal notices
© Anoox: the non-profit Social Search Network
Serving the Internet Community since 2004
Anoox and Anoox logo are Registered Trademarks of Anoox Inc.
All other trademarks belong to their respective owners.
(C) 2004 - 2020 Anoox Inc. - All rights reserved