If you notice, thereat 22:11-12, the angel of GOD called out to Abraham saying, âAbraham! Abraham! Here I am, he replied 'Do not lay a hand on the boy,â he said. 'Do not do anything to him. Now I know that you fear God, because you have not withheld from me your son, your only son'â

It's the âNOW I KNOW THAT YOU FEAR GODâ that causes me to believe that in this particular instance GOD chose, purposefully, NOT to know what Abraham's final decision would be. You see, most people believe that GOD wasn't ever going to allow Abraham to follow through with HIS initial command to sacrifice his son Issac, and that this was merely a repudiation of child/human sacrifice.

But since GOD is Almighty, HE would NOT be restricted or limited in anyway, even to the point of choosing NOT to know something in advance. I believe in this instance, GOD chose NOT to know in advance what Abraham would do, based on the words âNOW I KNOW YOU FEAR GOD.â

My point then is, if GOD is truly Almighty, HIS ability to NOT KNOW something in advance must exist also!

Plrase, when answering, provide sound evidence that would preclude GOD from choosing NOT to know something in advance!
Read Whole Article - 242 Words

Only non-profit Social Search network
Start My Advertising
Ad
Light of the Word Ministr
https://www.lightofword.o
Website regarding Biblical customs, figures of speech in the Bible, and the Ara
Ad
ForksNet is your independ
http://forksnet.com
ForksNet is an independent multi-line internet solutions provider and authorize
Ad
People Powered Search Eng
http://www.anoox.com
Anoox is the intersection of a search engine and social network, dedicated to g
Ad
Something Everyone Loves
http://www.clickbank-mast
Everyone loves opening up and reading the cryptic predictions! After all, why w
↟ Back to Top 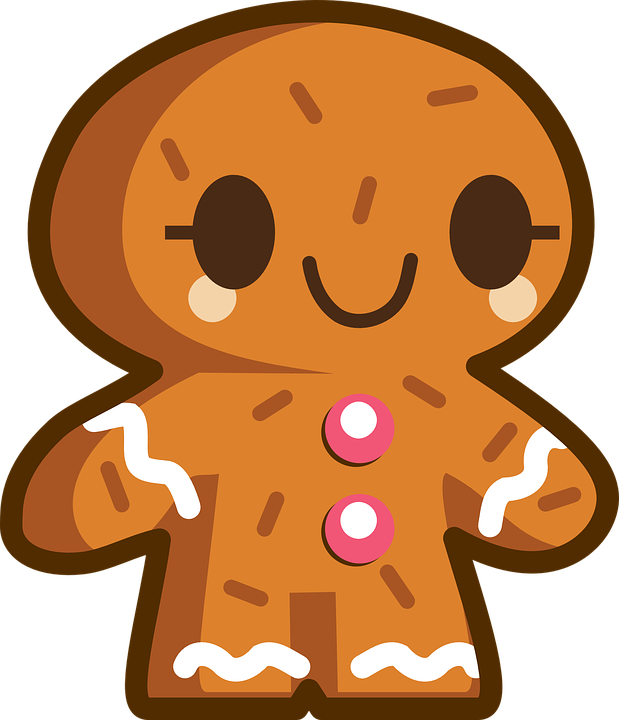 Please note: we use a few Cookies on this site to enhance your user experience and to show you relevant advertising. We do not use Cookies, unlike Big Tech, to track your Search engine or Social network interactions. By continuing to browse this site, you are agreeing to our use of Cookies.
Okay Thanks
Home
Submit My Site
Advertising
Advertiser Log-in
Contact Us
About Us
Donate
Get Involved
Sponsor
Affiliates
Developers
Legal notices
© Anoox: the non-profit Social Search Network
Serving the Internet Community since 2004
Anoox and Anoox logo are Registered Trademarks of Anoox Inc.
All other trademarks belong to their respective owners.
(C) 2004 - 2021 Anoox Inc. - All rights reserved
ERROR:
Close