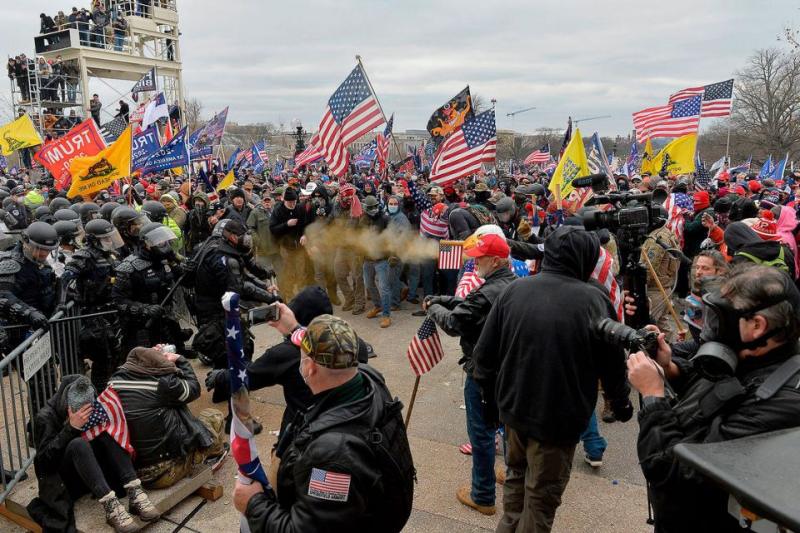 Close
Democrats are trying to impeach Trump for his role in instigating the Capitol riots. Now although I wish Trump had never been elected to any office, given how wrong he is on so many issues, as are the entire Republican party, WHY waste time, opportunity and money to impeach Trump from office now when he is leaving office in ONE freaking Week! Specially given all the problems that USA has which Democrats could focus on solving, such as:

1- State of healthcare in USA which is worse than any developed Nations since USA lacks something as basic as Universal socialized healthcare (USH) that all developed Nations have. As evident by for example Covid-19 deaths in USA being a staggering 370,000 (1) while Australia with population of 25-Million has only 905 Covid-19 deaths (2), which means adjusting for population USA has 3500% more deaths than Australia with USH

2- State of public transportation in USA being World World II class, with only 7 US cities having Metro while in Europe 100+ Cities have Metro

What do you think? 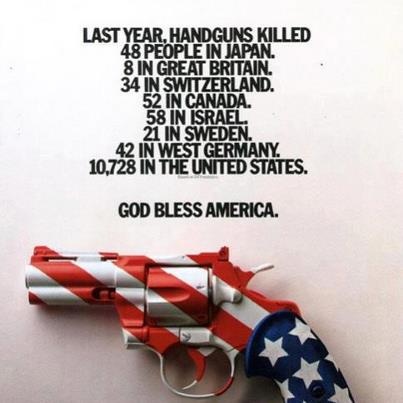